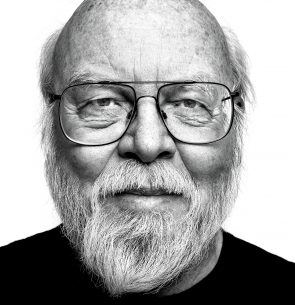 James Gosling is known as the father of the Java programming language, and since 1984 Gosling has been with Sun Microsystems. He created the original design of Java and implemented its original compiler and virtual machine. For this achievement he was elected to the United States National Academy of Engineering. He has also made major contributions to several other software systems, such as NeWS and Gosling Emacs. He cowrote the “bundle” program, a utility thoroughly detailed in Brian Kernighan and Rob Pike’s book The Unix Programming Environment.